A considerable slowing down in world consumption growth witnessed by the market in the second half of the 2010s suggests that sugar use dynamics no longer guarantee a speedy return to a more balanced market after a surplus phase of the cycle. This consideration makes the long-term forecasting of both global and individual country sugar consumption a valuable tool for strategic investment decisions as well as national policies on sugar.

The present study provides the world sugar demand outlook for the coming decade. The ISO has used the Aglink-Cosimo model jointly developed by OECD and FAO. Aglink-Cosimo is an economic model that analyses supply and demand of world agriculture. It is managed by the Secretariats of the OECD and FAO, and is used to generate long-term agricultural outlooks and policy scenario analysis. 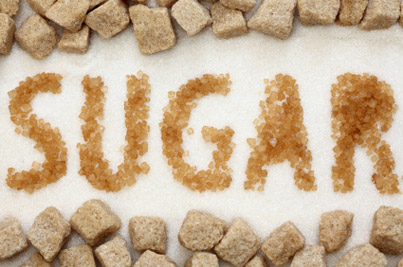 According to our projections, the average annual growth rate is expected to reduce to 1.2% in the 2020s, a significant drop from the current 10-year average of 1.6%. As a result, only by the end of the next decade is intake expected to surpass the 200 mln tonne mark.

Population growth and per capita income remain the major drivers of sugar consumption. A considerable part of the losses in consumption growth rates can be attributed to slowing global population growth. The present study has also identified health concerns as a new important driver. Our detailed investigation of sugar and health debate in MECAS(16)05 shows that the overall role of sugar in human health and its association with the growing prevalence of non-communicable diseases (NCDs) have become a key focus of public health policies in recent years. For several years the ISO has not been factoring in possible impacts of the anti-sugar campaign and the wave of additional taxes on sugar-containing foodstuff on global sugar consumption due to a contradicting statistical picture.  However, the official sugar consumption statistics for 2017 and 2018 show a clear global trend towards reducing or even negative growth of consumption in both the total and per capita terms in a number of pivotal markets. Taking into account a continuing growth of population and income, this trend can be attributed to health concerns.