Whilst fundamentals remain generally positive in a number of markets, the post 2020 landscape for fuel ethanol is shaped by policy developments – either perceived as a stepping stone towards a sustainable energy mix or as a path that can be wholeheartedly supported as an optimal solution. Blending commitments are an important step forward in decarbonizing transportation, but the reality of feedstock constraints will become a limiting factor in India and China over the course of the next decade. Nevertheless, ethanol production is expected to increase to 164 bln litres in 2030, up from 108 bln litres currently. 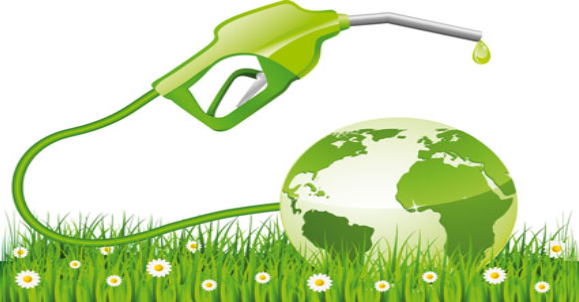 Today, the United States and Brazil dominate production and consumption of fuel ethanol worldwide. In the US, market dynamics continue to set a path for increased biofuels use in the country, with the prospect for E15 giving further hope for the domestic corn ethanol industry. In Brazil, the large and growing flex-fuel vehicle fleet’s potential is bolstered by the creation of a carbon market, named RenovaBio. In the European Union, the next largest biofuels market, the revised Renewable Energy Directive for 2020-2030 places a cap on the share of the renewables target that can be met by conventional biofuels, demonstrating a preference for advanced biofuels and vehicle electrification instead. In India and China, biofuels are being given priority, with renewed commitment and expanded blending mandates potentially turning them into global pivotal markets – though they are limited by feedstock availability.

Taking into account national priorities and current industry dynamics, supply and demand through 2030 is set to change dramatically, with big producers looking inwards, to supply their domestic markets. This in turn, creates a window of opportunity for fledgling ethanol programmes to develop, in order to meet domestic needs, as well as growing demand from India and China’s renewed ethanol commitments.